This map can also be found in Guides > Maps 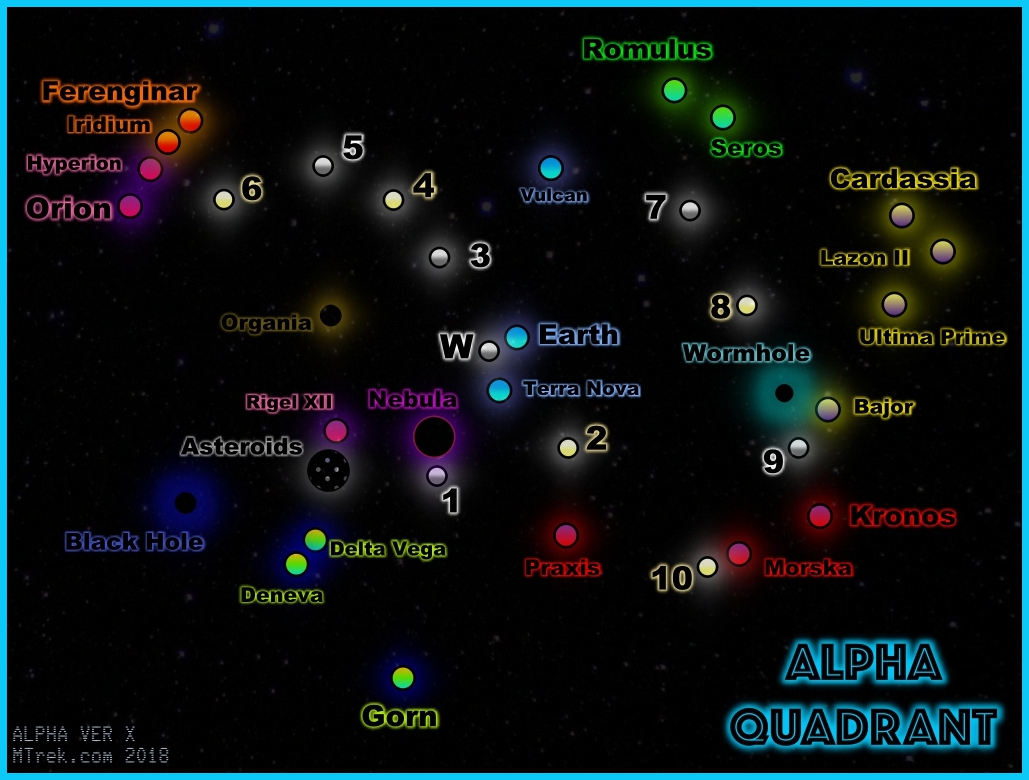 For Version 10.0, we have a slightly different map. (Borrowed from an older version of the game)

Some important notes in no particular order:

Thanks again to Pete! I used his map as a template to create this one.