Or maybe that’s precisely the message you’re trying to convey, and in that case, cheer up bro, because that means you’ll still have room in your heart to fall deeply (and romantically hahaha) in love with mtrek.com’s Software Version 6.X.

That said, I might ask that this song is played at my funeral, just to make sure everybody has a good cry.

(Note on Canonball spelling: The map layout was nicknamed “Canonball” with one n between a and o instead of nn which isn’t exactly an intentional misspelling, but rather a new word altogether; “Canon” is referring to Star Trek canon, and not to the large caliber gun that fires “cannonballs”. The second part of the name, “ball” was simply pointing out the circular array of the map.) 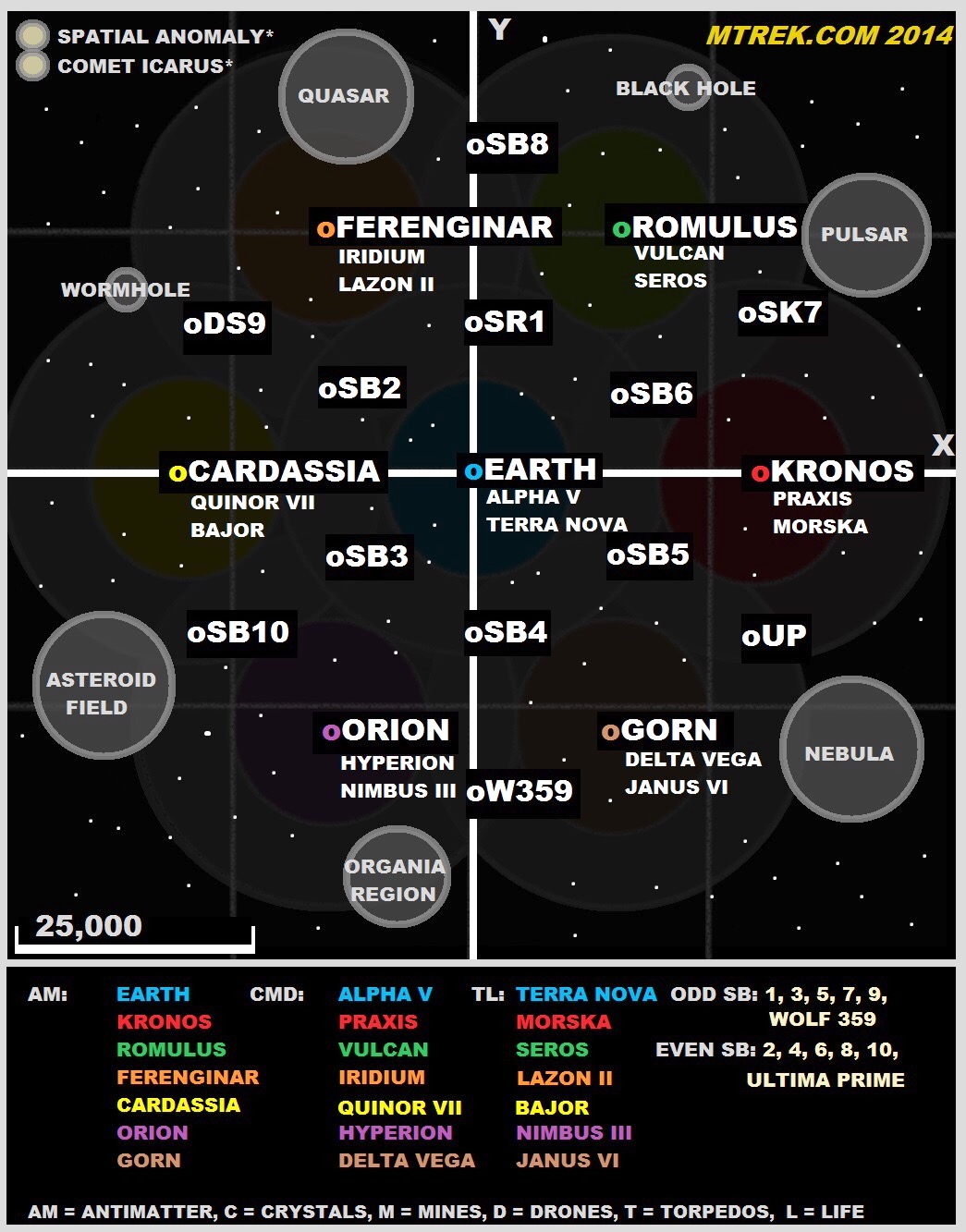 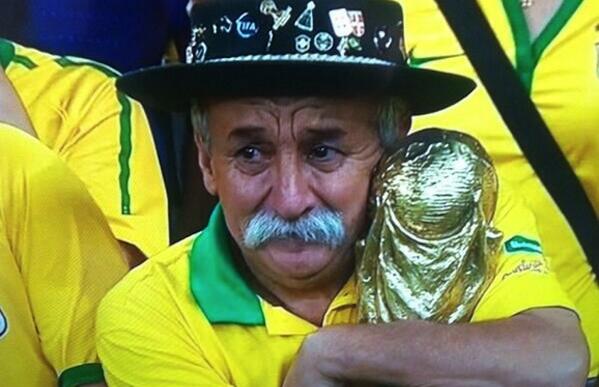 P.S. I doubt we’ve seen the last of the Canonball map…